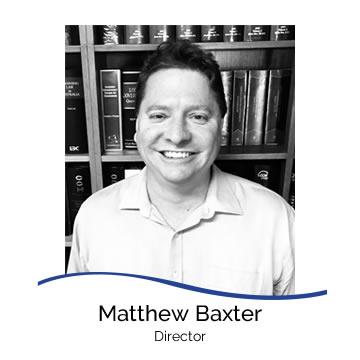 Matt was born in Ayr and grew up in Bowen with his family after his father Kevin relocated to operate the Bowen office. Matt commenced work in our former Townsville Office in 2001 as a law clerk. He undertook his law degree while completing articles of clerkship. He graduated from James Cook University with a Bachelor of Laws in 2007 and was admitted as a solicitor in 2008. Matt and his wife, along with their three daughters, moved to Ayr in 2012. Matt became a director of the firm in 2013.

Matt’s primary practice areas include commercial and rural law and conveyancing, residential conveyancing, commercial leasing and wills and estate administration. As a local practitioner in the Burdekin, Matt has concentrated on advancing the firm’s expertise in farm transactions and planning.

Matt provides advice on an honorary basis to a number of local not-for-profit community organisations.